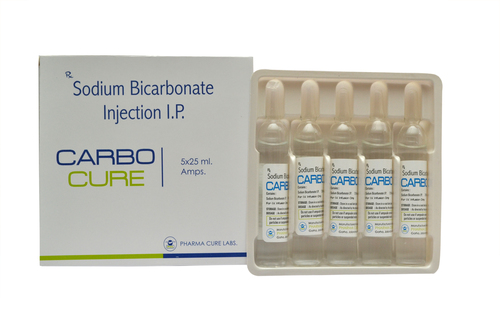 Sodium Bicarbonate 25ml Injection is used as antacid for treatment of heartburn & acid indigestion. It is administered via intravenous route by a trained physician or doctor. This injection is also prescribed for treating acidosis and for hyperkalemia. It is known to have ability to transport potassium ions back to cells for treating acidosis. Sodium Bicarbonate 25ml Injection is also indicated for relieving severe diarrhea which is characterized by loss of HCO3from body. It is said to be highly effective in nature and assures no adverse reactions if administered under prescription. 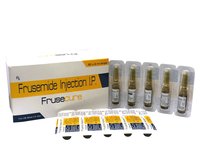